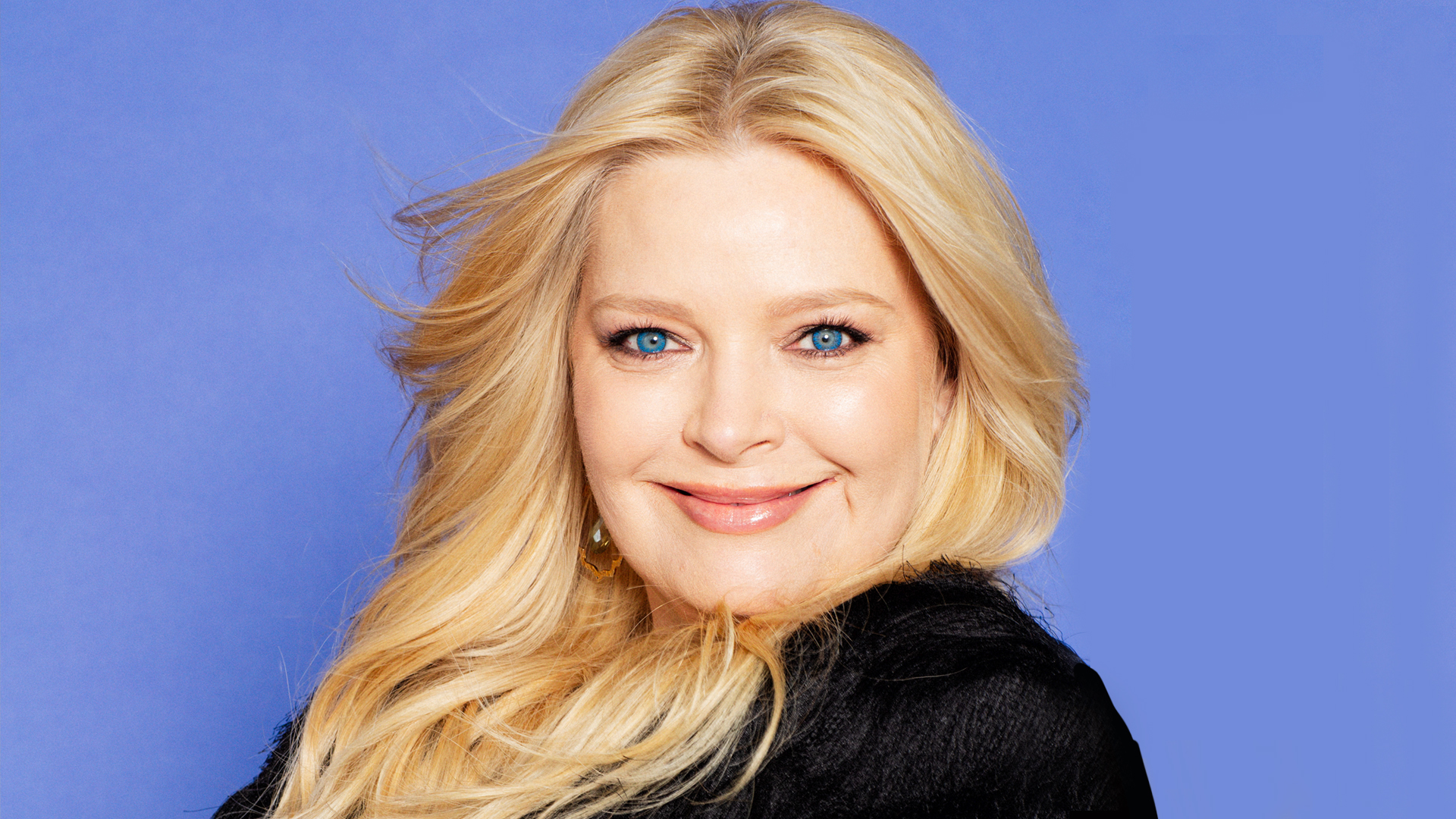 Actress and comedian Melissa Peterman, known for portraying ‘Barbra Jean’ on the television series “Reba” and currently on CBS #1 Comedy “Young Sheldon” as ‘Brenda Sparks,’ returns to host the 10thAnnual Make-Up Artists & Hair Stylists Guild (MUAHS, IATSE Local 706) Awards, presented by HASK Beauty, bringing her humor and talent to the star-studded event. The MUAHS awards gala, honoringoutstanding achievements of both make-up artists and hair stylists in motion pictures, television, commercials and live theater, will be held on Saturday, February 11, 2023, at The Beverly Hilton Hotel and is co-produced by IngleDodd Media and Honeysweet Creative. The announcement was made today by Julie Socash, President of IATSE Local 706.

“We are so excited Melissa Peterman will be back with us for our 10th anniversary. She is such an amazing person and so talented can’t wait to laugh and have fun with her again this year,” said Socash.Peterman is the executive producer and host of the game show ‘Person, Place or Thing” for FOX First Run. She also co-stars with Lacey Chabert in the Christmas Movie ‘Haul Out the Holly” on the Hallmark Channel and reunites with Reba McEntire in “The Hammer” to air on Lifetime in 2023.

Her first televised comedy special, “Melissa Peterman: Am I the Only One?,” aired on CMT. Melissa has hosted several competition shows, including Fox’s “Punchline,” CMT’s “The Singing Bee,” ABC Family’s “Dancing Fools,” and ABC’s “Bet on Your Baby.” She competed in Food Network’s “Worst Cooks in America” and Fox’s “25 Words or Less.” She recently created, produced, and co-starred in a pilot “Valerie’s Hot Dish” for the Food Network with Valerie Bertinelli and Nicole Sullivan. She is a guest co-host on “Access Live” and “Daily POP.”

Peterman made her feature film debut in the Coen Brothers’ Oscar-winning movie Fargo. Other film credits include 40 Is the New Dead, Here Comes the Boom, and Dirty Politics. She has toured with Reba McEntire, Kelly Clarkson, George Strait, and Lee Ann Womack. A long-standing guest of the Los Angeles Philharmonic Association, Melissa has hosted the Sing-A-Long Sound of Music at the Hollywood Bowl since 2004. She also hosts the LA Phil’s annual Holiday Sing-Along at Walt Disney Concert Hall.

As previously announced, Steve La Porte, Oscar® and Emmy®-winning make-up artist best known for his work on Beetlejuice, Star Trek 3: The Search for Spock, and Terminator 2 & 3; and Josée Normand, Emmy-winning hair stylist known for her work on Star Trek: Voyager, Die Hard and Pirates of the Caribbean: The Curse of the Black Pearl, will receive the prestigious Lifetime Achievement Awards. Fred C. Blau Jr.,Emmy®-winning make-up artist considered the expert on blood effects and tattoo artistry by his colleagues and best known for his work on The Illustrated Man, Tattoo, Apocalypse Now, and Planet of the Apes, joins Judy Crown, Emmy-winning hair stylist best known for her work on major TV series including Seinfeld,Houdini, Geppetto, Murphy Brown, and Moonlighting, as recipients of the esteemed Vanguard Awards. The Distinguished Artisan awards will be announced at a future date.  Further inquiries regarding the MUAHS Awards should be directed to Sue Cabral-Ebert at submissions.muahs@gmail.com.

ABOUT LOCAL 706: The Make-Up Artists and Hair Stylists Guild (IATSE, Local 706) was chartered in November 1937. Today, their diverse membership includes over 2,300 artisans in the entertainment industry worldwide. Local 706 members are make-up artists and hair stylists who have created the looks for Hollywood’s most memorable characters and stars of stage, screen, television and now the internet. The wide-ranging domains of these artists include feature films and television, commercials; “live” network television, all types of theatrical productions and Disneyland theme parks. Local 706 Members have created notable characters competing for Academy Awards®, Primetime Emmys®, Daytime Emmys®, Saturn Awards®, BAFTA Awards®, and many other honors for make-up and hair styling artistry including their own Make-up Artists and Hair Stylists Guild Awards. The Local 706 Guild publishes The Artisan, a glossy quarterly magazine, and provides panels, workshops and training both for members and others interested in the field to foster a spirit of innovation in the craft. Get #MUAHSawards updates on Facebook, Twitter and Instagram.