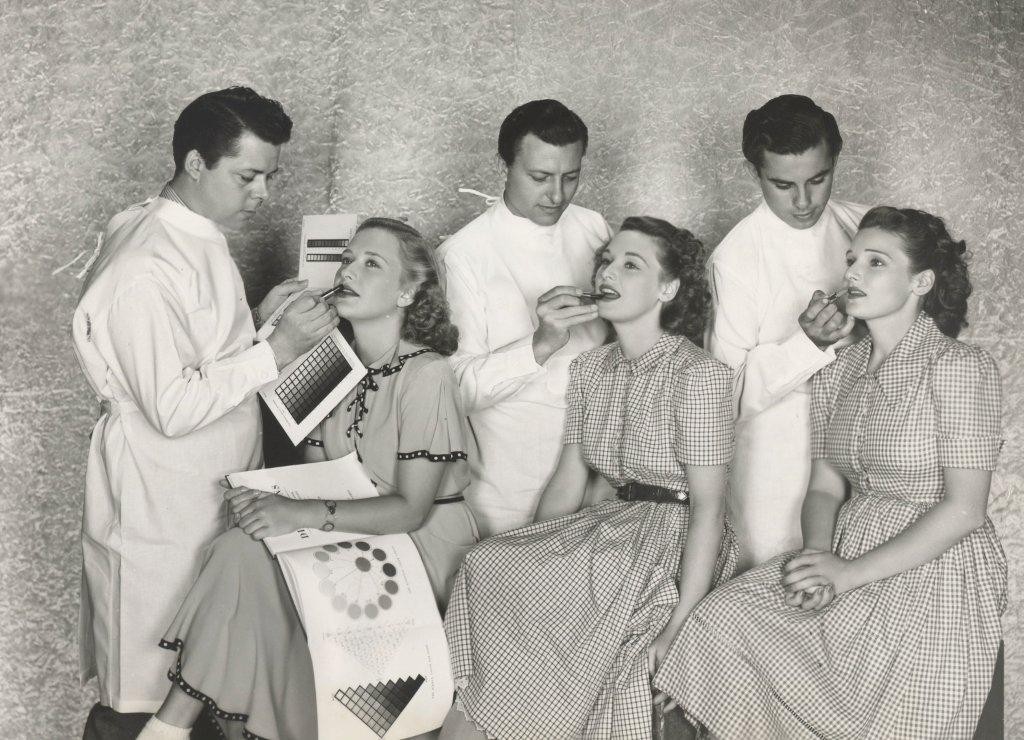 From the first group of stagehands in New York, IATSE has so expanded its name has become largely symbolic rather than descriptive of the full scope of the organization’s wide-ranging activities.

IATSE. These five formidable letters stand for the International Alliance of Theatrical Stage Employees, Moving Picture Technicians, Artist and Allied Crafts of the United States and Canada, AFL-CIO, CLC. Members more commonly refer to the organization as “the IA”.

In 1893, when show business was confined primarily to, the theater; a small group of courageous stagehands in New York- angry and dissatisfied over increasingly intolerable working conditions set forth by theater owners and producers – decided to unite and fight for their rights. The movement eventually spread across the rest of the United States, as stage carpenters, property personnel and electricians joined the stagehands to give birth to one of the most respected craft unions in America. Canadian stagehands and craftsperson, who were facing similar problems, joined with the Americans at the turn of the century to form the International Alliance.

In 1908, shortly after the birth of motion picture industry, union benefits were first extended to film projectionists. By 1926 producers and union had signed the first Studio Basic Agreement – more than a single contract, it was a true agreement to negotiate wages, benefits, hours, working conditions and arbitration of grievances. Union protection soon covered craftspersons at the Hollywood studios and the vast network of film exchanges throughout the U.S. and Canada

The arrival of commercial television in the late 1940’s ushered in a period of tremendous growth as this new technology eventually gave rise to cable, satellite transmission, and the Age of Video. New and increasingly compartmentalized job duties dictates the birth of still more IA crafts to accommodate the arrival of these developments. As always, the IA responded with an ability to adapt to ever-changing conditions.

The IA has grown from 1500 stage workers in 1893, to well over 550 locals representing approximately 100,000 specially skilled employees working in the multi-billion dollar entertainment industry in the United States and Canada. As new technologies continue to change the work environment, the IA looks to the future with the same confidence that has kept the organization so well represented in the past and present.

From the first group of stagehands in New York, IATSE has so expanded that its name has become largely symbolic rather than descriptive of the full scope of the organization’s wide-ranging activities.

What has remained constant is the purpose of the organization’s International Constitution:

“To achieve, by organization and mutual endeavor, the improvement of the social and economic conditions of employees identified with the theatrical, television, moving pictures, entertainment, amusement, and commercial or industrial show industries of the United States and Canada”

“To insure the maintenance of a fair rate of wages for services competently rendered; to assure the employment of all members in these industries; and to secure to ourselves by unity of action such benefits as are rightfully ours, pledging ourselves in all difficult to accept wise, honorable and conservative mediation, that equity may be maintained.”

Local 706 received its charter from the International in 1937. As in most infant union, there were disputes over jurisdiction and IATSE is no exception. There is a fascinating history of our emerging from rancorous turmoils that defined our various crafts. It concerned carpenters and electricians outside the Motion Picture business as well as rival organizations within. It concerned producers and workers, artists and craftsmen, violence and compromise. To learn more of this colorful history, visit our library at Local 706’s office.

Suffice it to say here that in 1937 Local 706 became. It continues to redefine itself just as the industry that uses our expertise changes to fit new technologies. By joining together, those who came before us were able to change conditions and develop a safe workplace, one in which we are paid a decent salary with benefits that are envied by many outside the Union.

This membership takes pride in the fact that our predecessors saw fit to pave the way for us with blood, sweat and tears. People went without work for long periods to time and suffered tremendous financial and personal hardships-and in some cases literally fought- for the rights and protections that Local 706 members take for granted today. Local 706 has always been populated by proud, gifted and hardworking people; it does justice to their memory that we continue into the future with the same vigor and unity which brought us to where we are today.