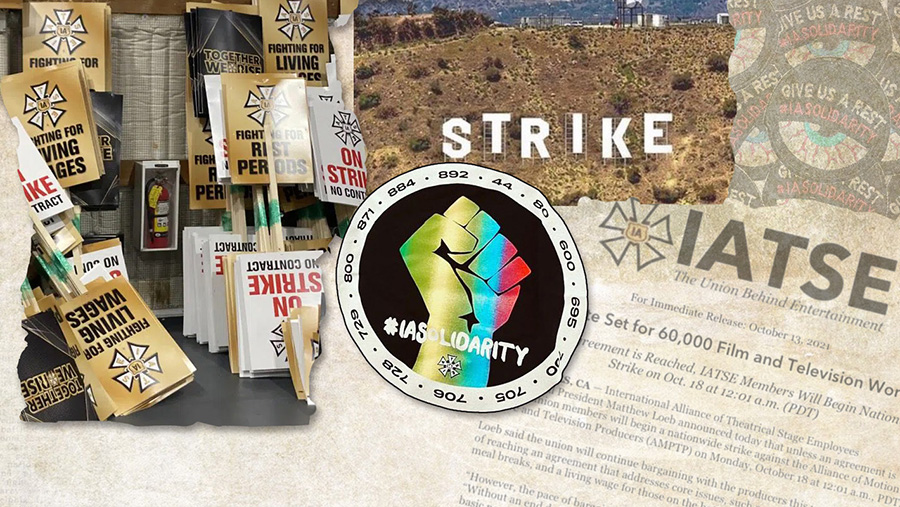 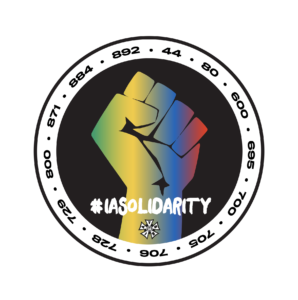 Loeb said the union will continue bargaining with the producers this week in the hopes of reaching an agreement that addresses core issues, such as reasonable rest periods, meal breaks, and a living wage for those on the bottom of the wage scale.

“However, the pace of bargaining doesn’t reflect any sense of urgency,” Loeb said. “Without an end date, we could keep talking forever. Our members deserve to have their basic needs addressed now.”

Last week, IATSE members who work in television and film production at 36 IATSE local unions across the country voted to authorize the union’s international president to call a strike if contract talks didn’t result in a new contract for 60,000 film and television workers. Voter turnout was 90 percent, with 98.6 percent of those voting in support of authorizing a strike. 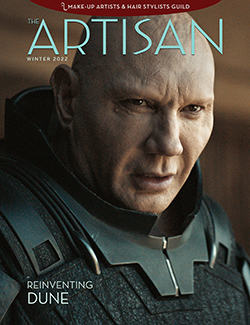 ROSTER MEMBERS: YOU NEED TO COMPLETE YOUR MANDATORY SAFETY COURSES