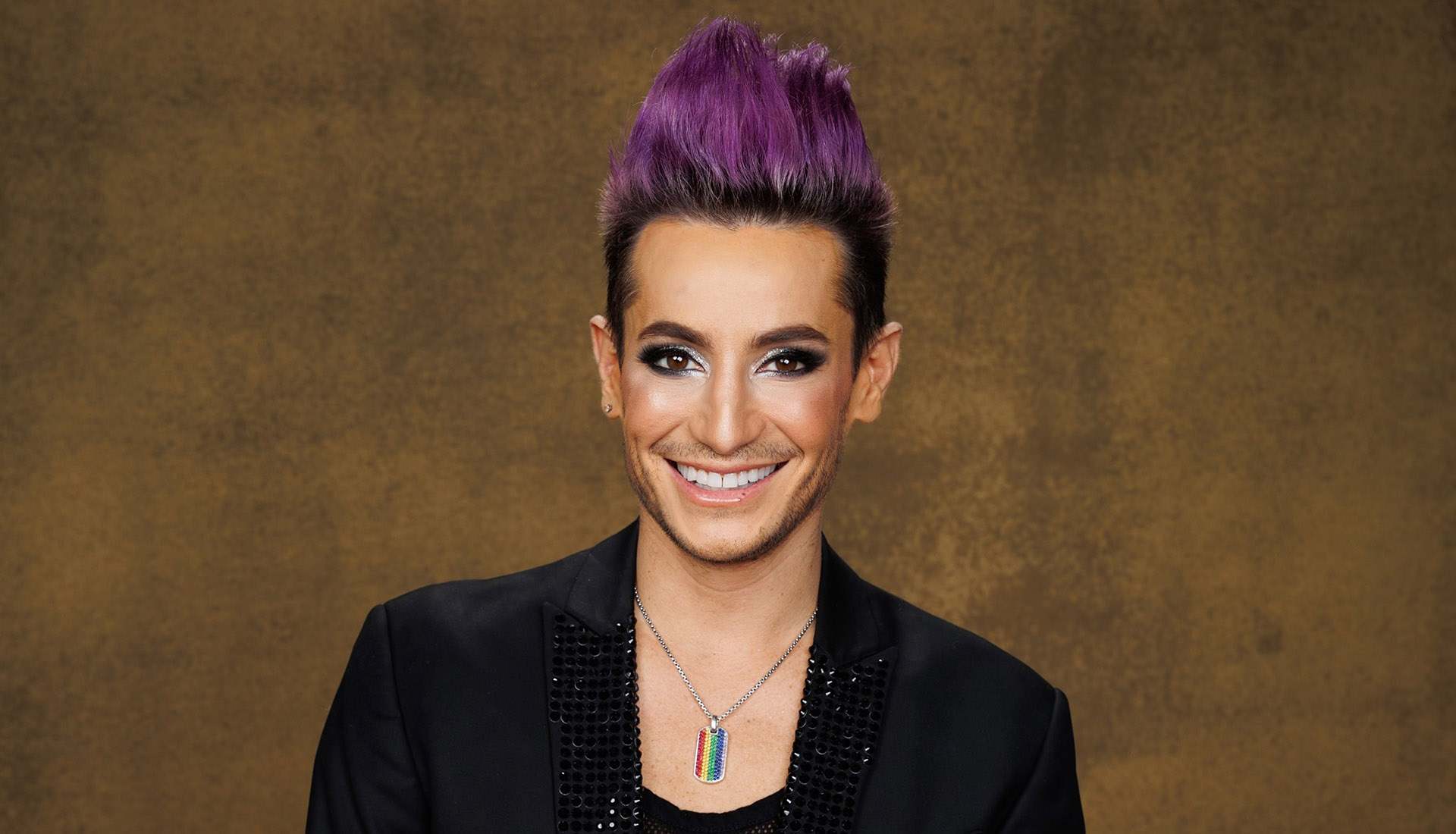 HOLLYWOOD, CA, February 17, 2022 – Activist, host and performer Frankie Grande will return for the fourth year as star host of The Red Carpet Pre-Show at the 9th Annual Make-Up Artists & Hair Stylists Guild Awards, presented by HASK® Beauty. The Red Carpet Pre-show and awards show will stream on YouTube and Vimeo on Saturday, February 19th, beginning at 6 PM PT/ 8PM ET from The Beverly Hilton Hotel and is co-produced by IngleDodd Media and Honeysweet Creative.

STREAMING INFORMATION:
To watch the MUAHS Awards, tune in at YouTube  and Vimeo

6:00 pm PT        Red Carpet Preshow with Host Frankie Grande
7:00 pm PT        MUAHS Awards Livestream from The Beverly Hilton
If you would like a reminder, you can register at EventBrite Here

Frankie Grande is an activist, performer, producer, reality TV personality and social media mogul. He became known to the world as a stand-out finalist on the CBS series Big Brother 16. Frankie followed that as a judge on MTV’s America’s Best Dance Crew, a houseguest on Celebrity Big Brother in the U.K., and a co-host on Style Code Live.

He has guest starred on Nickelodeon’s Henry Danger and Danger Force, Netflix’s Haters Back Off and RuPaul’s Drag Race. He co-starred in the film Spree and the comedy series Indoor Boys. On Broadway, Frankie made his debut in the mega-hit, Mamma Mia! and starred as Franz in the closing cast of Rock of Ages, a role that he reprised in the Hollywood production. In 2021, he reprised his roles in Rock of Ages, Titanique and CRUEL INTENTIONS: THE ‘90S MUSICAL LIVE IN CONCERT for live streaming concerts, which served as a kickoff to welcoming back Broadway following the pandemic.

For Halloween 2021, Frankie starred in the original musical production of HORROR CAMP: A MUSICAL MASSACRE at The Bourbon Room in Hollywood. The musical was part of Mama G’s Ultimate Halloween Party 2021 hosted by “Mama G” Joan Grande, in which Frankie produced the musical and event with their production company, Diamond Dog Entertainment. Frankie is passionate about supporting the Los Angeles LGBT Center.

The MUAHS Awards EPK announcing the winners will be available at www.local706.org immediately following the awards gala.